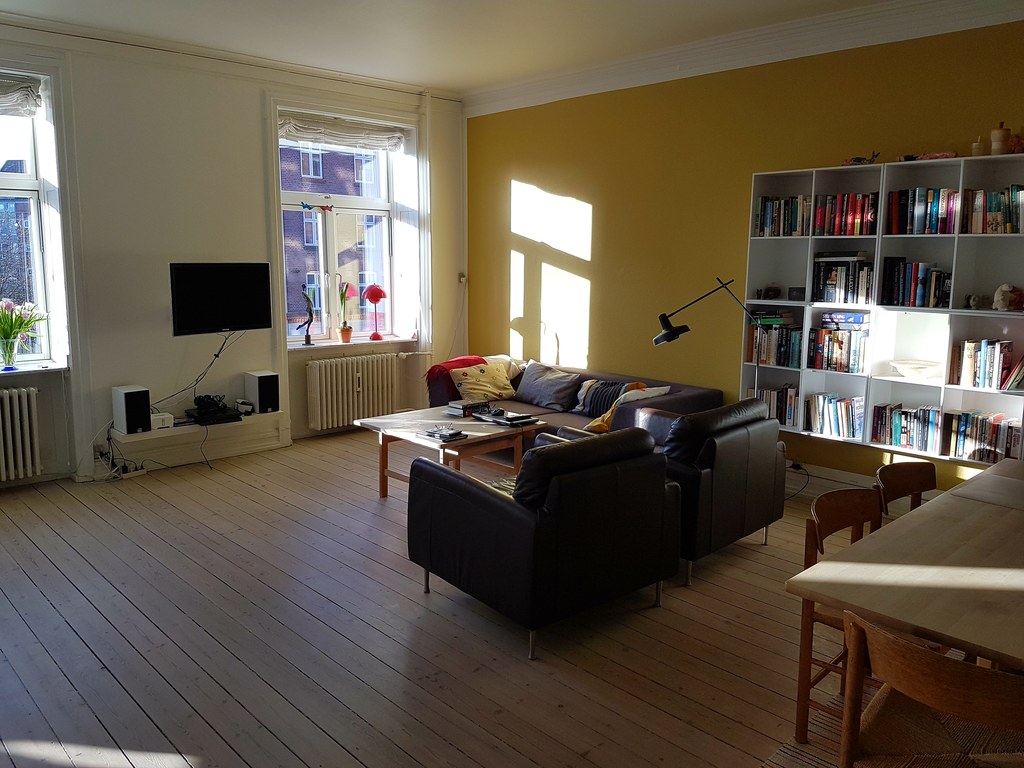 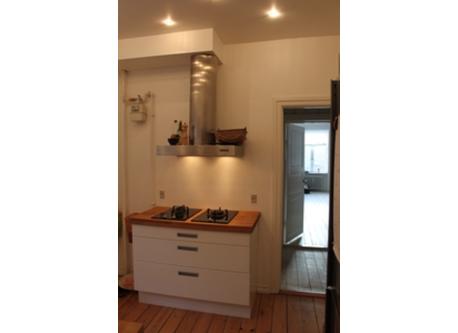 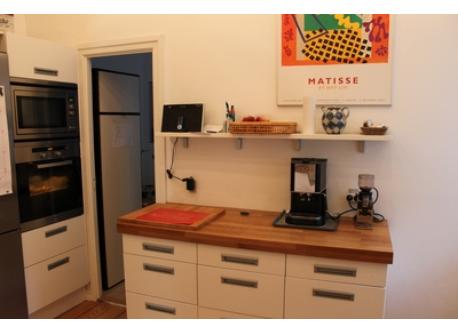 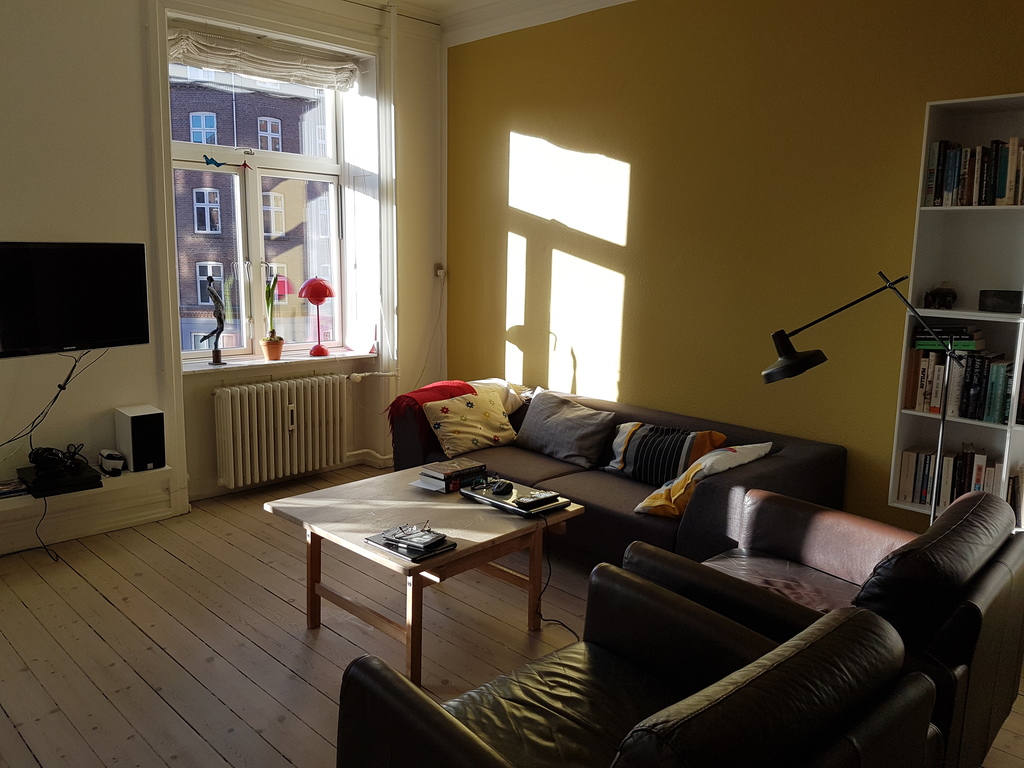 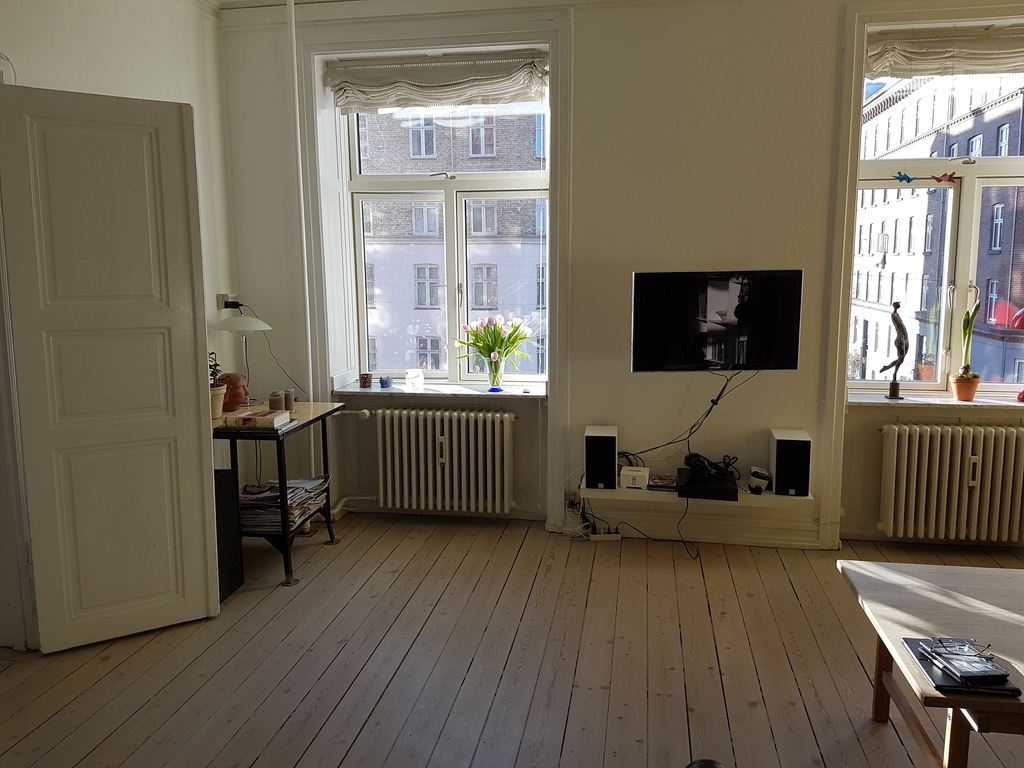 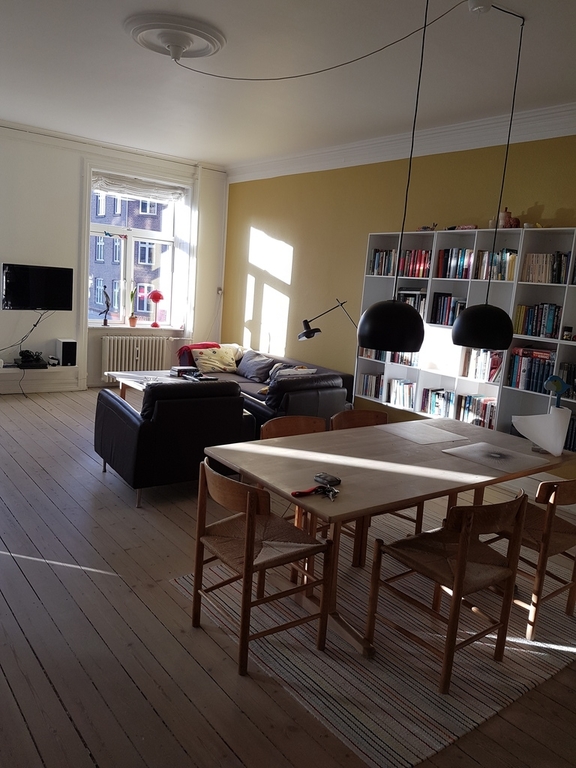 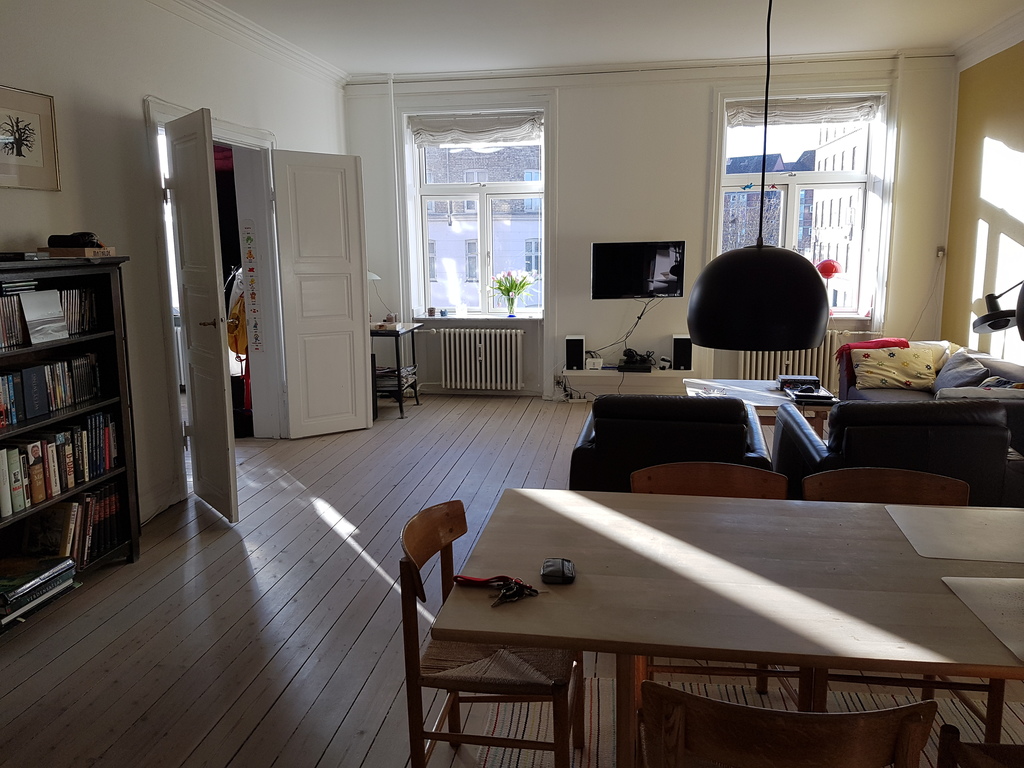 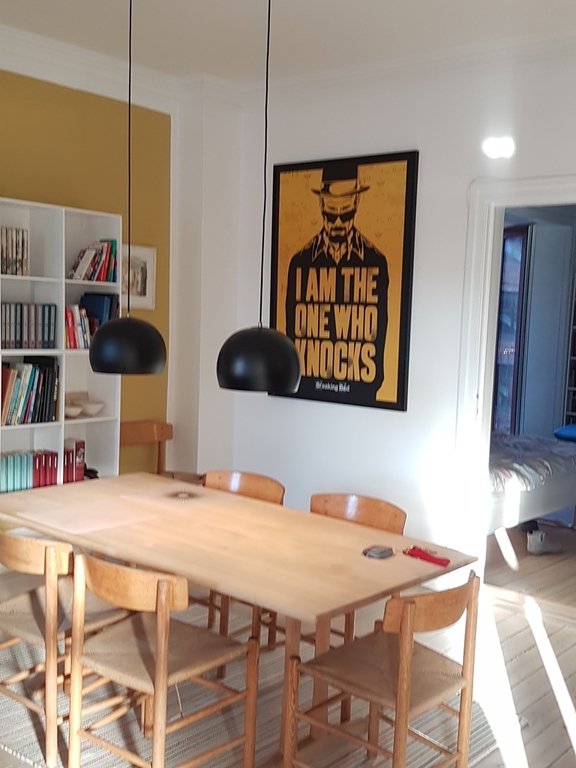 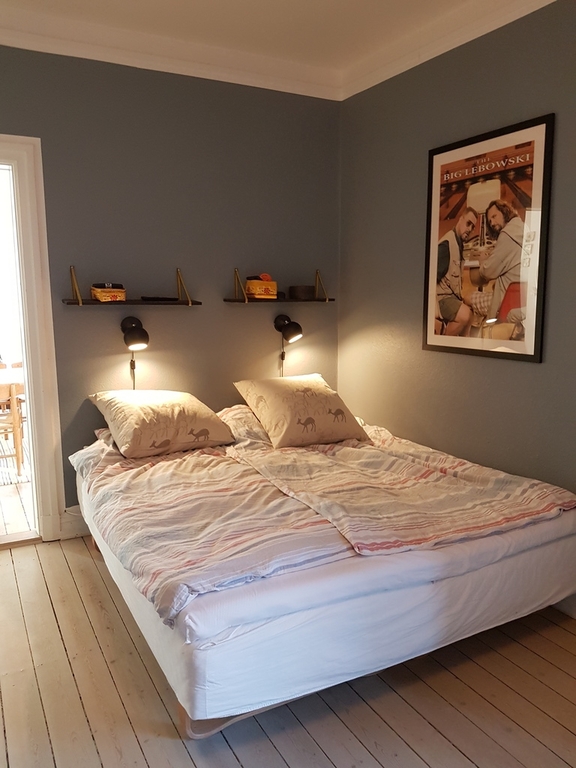 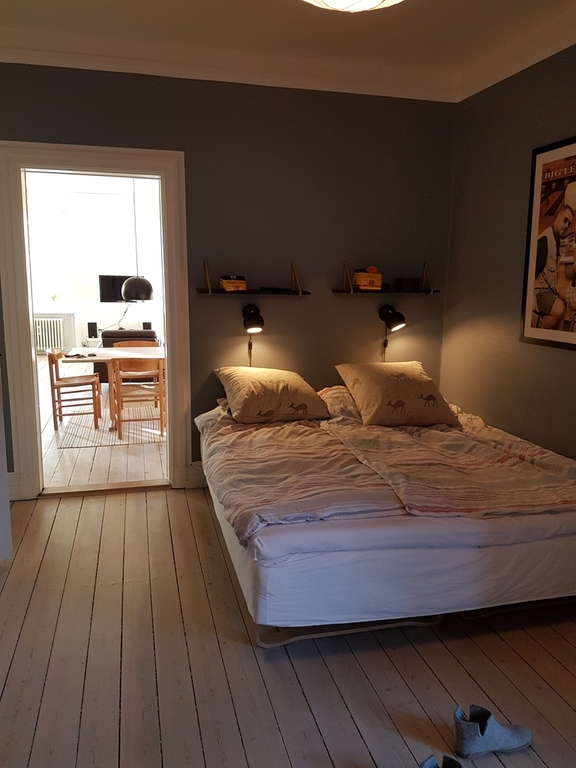 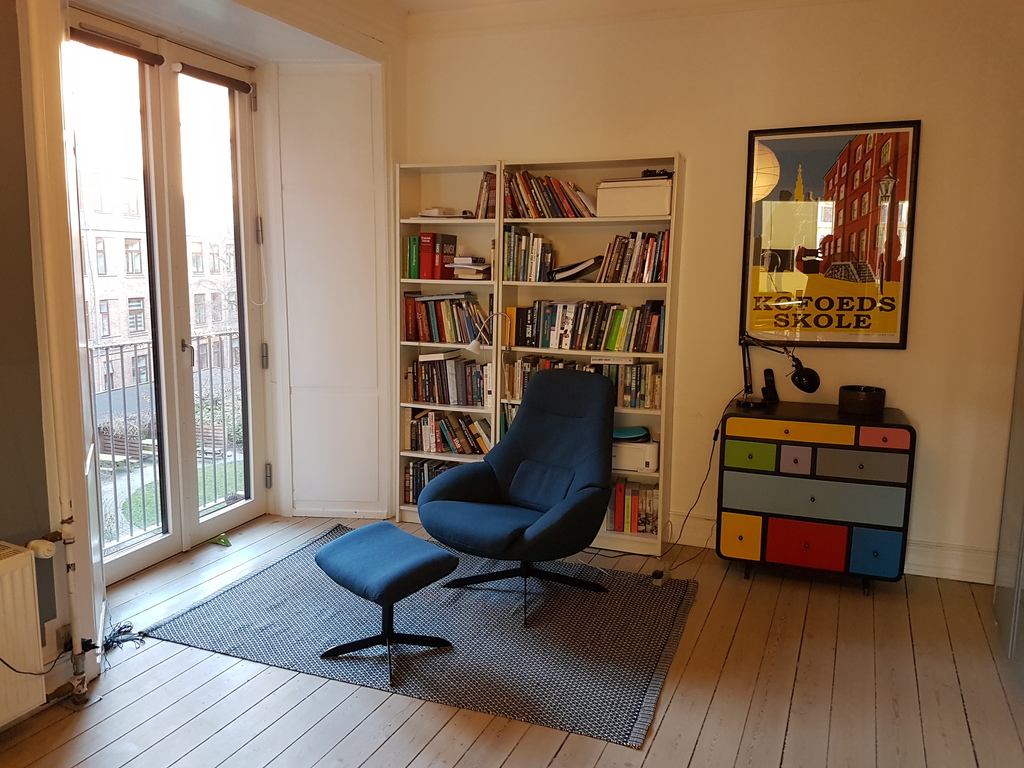 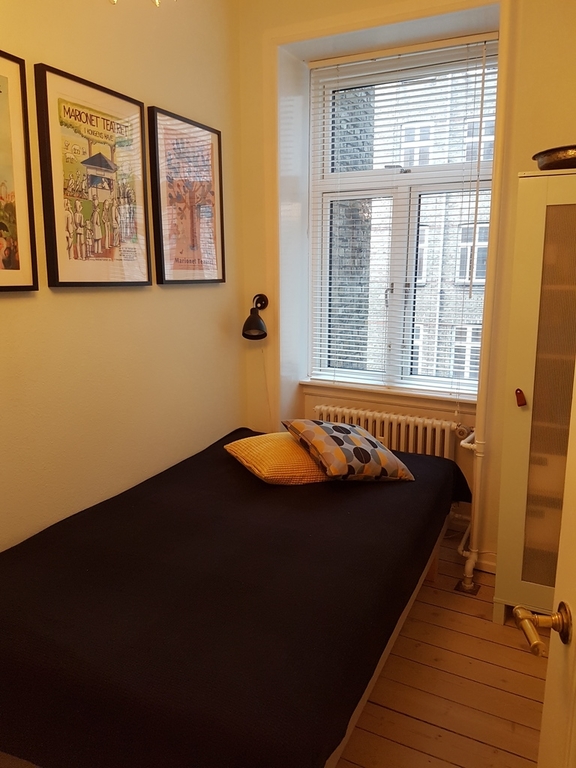 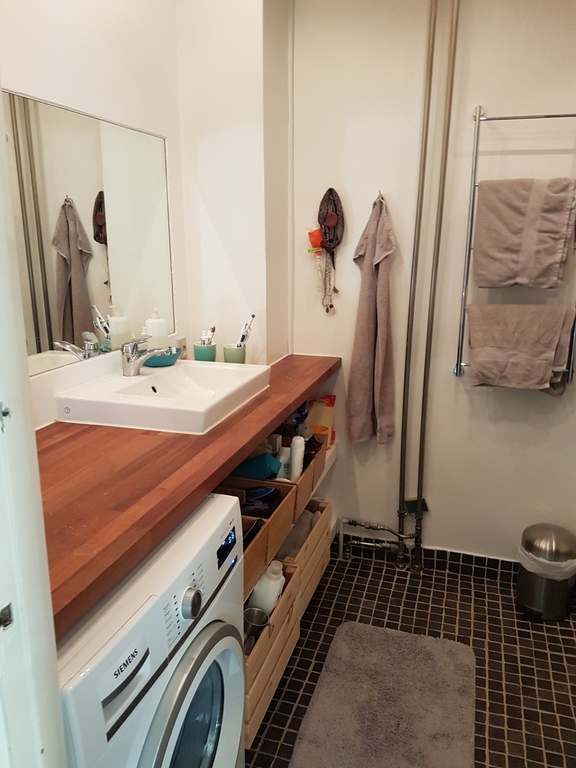 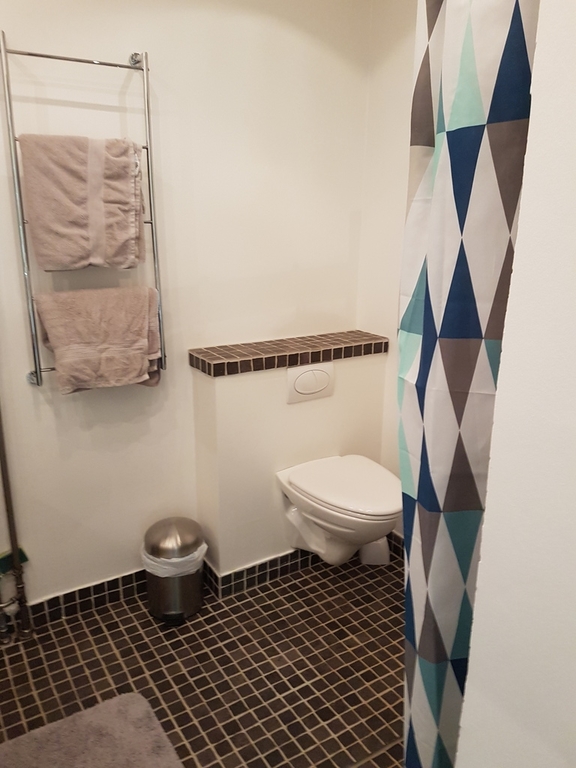 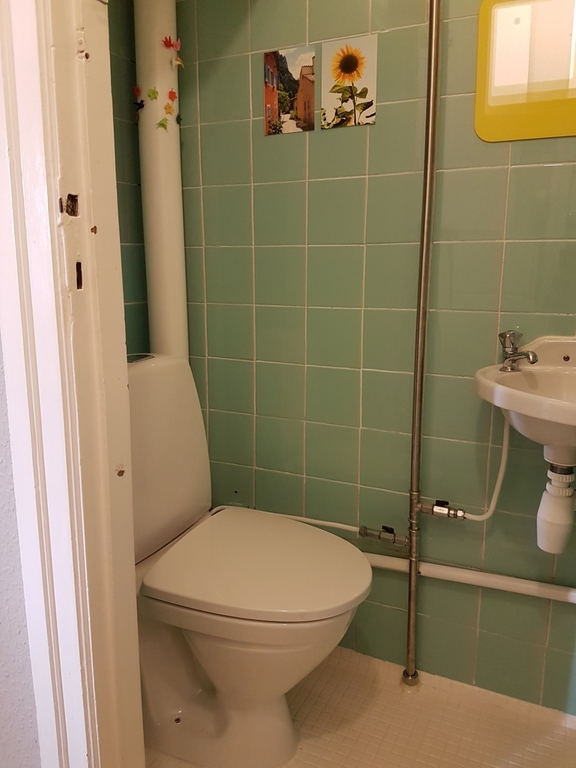 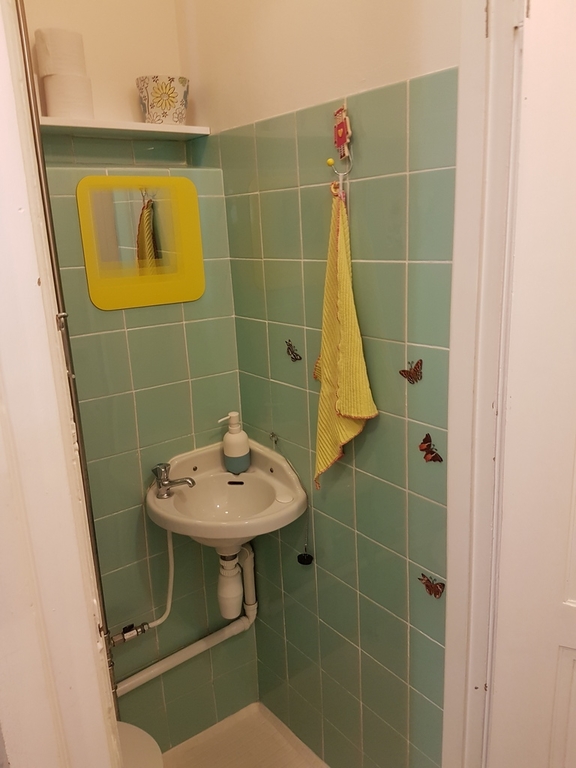 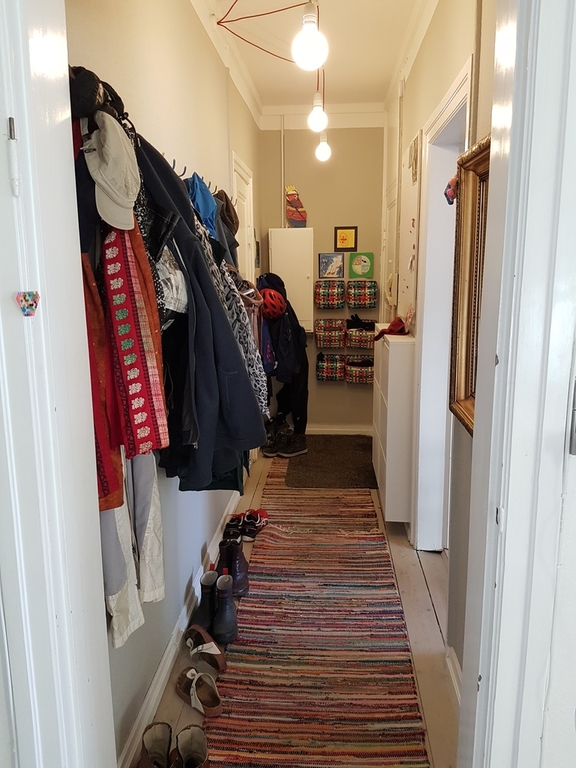 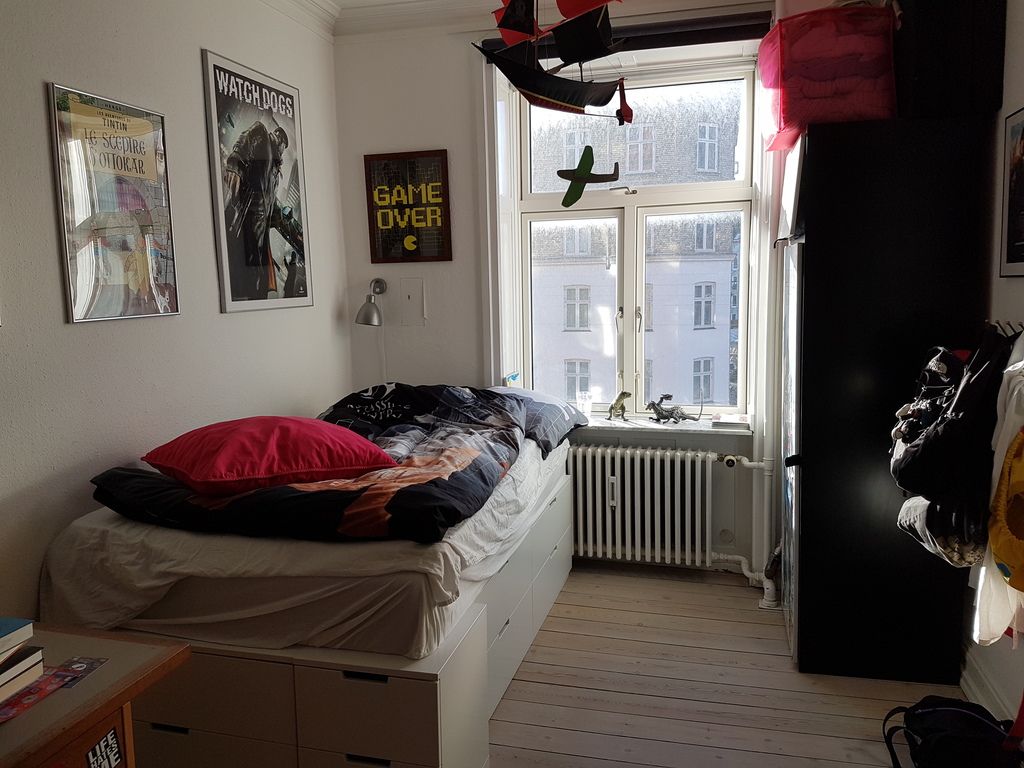 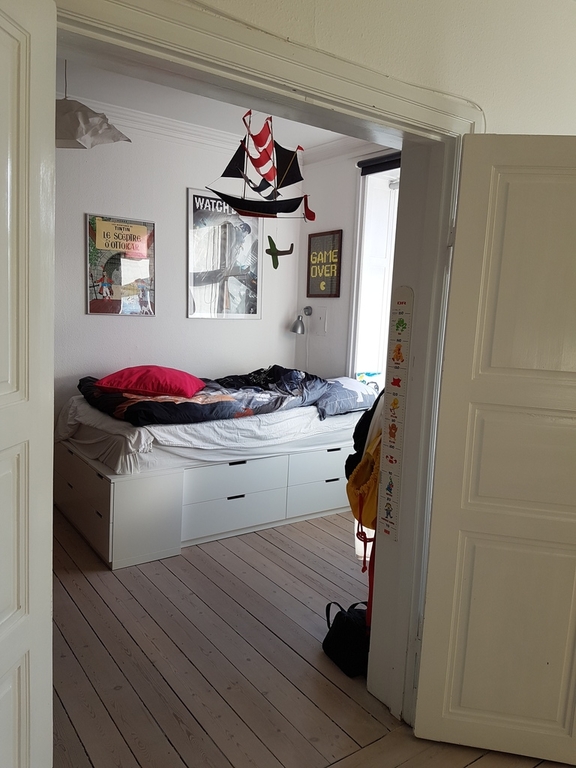 We have a nice apartment in Noerrebro in a quiet building. Central location with easy access to public transport. 15 minutes from Tivoli and the center of Copenhagen.
The neigbourhood has cafees and restaurants. Shopping is easy with a shopping center near by. The apartment has three bedrooms with room for 4 adults. There is a dishwasher, a washing machine and computer and internet.
New York Times January 2010. " The 31 places to go in 2010" :
5. Copenhagen.
As thousands of environmentalists heckled world leaders in Copenhagen last month for the climate summit, a solitary unifying note could be heard amid the cacophony of discord: the Danish capital has already emerged as one of the world's greenest -- and maybe coolest -- cities.
Copenhageners don't simply preach the ''progressive city'' ethos, they live it. Long, flat urban thoroughfares are hemmed with bicycle paths where locals glide around the city, tourists saddle up on the free bikes that dot the city center, and fashion bloggers take notes on the latest cycle chic (see copenhagencyclechic.com). Over in the harbor district, a public bath at Osterbro, due to open in 2010, will complement the two swimming areas set off on Copenhagen's inner harbor, a formerly polluted waterway recently transformed into the city's summertime hub.
Away from all the modernism and the happy cyclists, cultural thrill-seekers are being coaxed to the once dangerous district of Norrebro, which has arguably become Copenhagen's edgiest hub. A heady mix of hipsters, students and immigrants mingle in the cafes and galleries around the district's focal square, Sankt Hans Torv, and the city's young and excitable night owls can be found dancing in local clubs until the early hours.

CNN: Denmark feels like the most happening place on the planet
http://edition.cnn.com/2012/09/18/travel/copenhagen-travel-guide/index.html