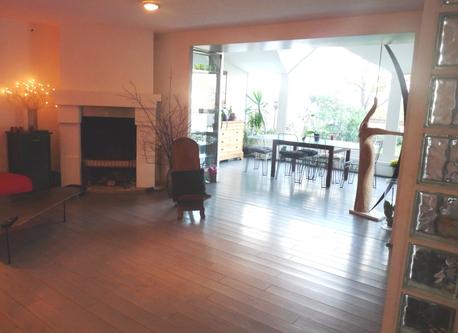 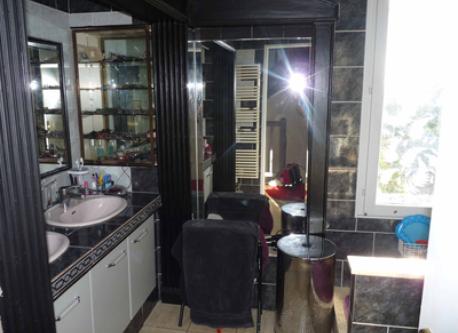 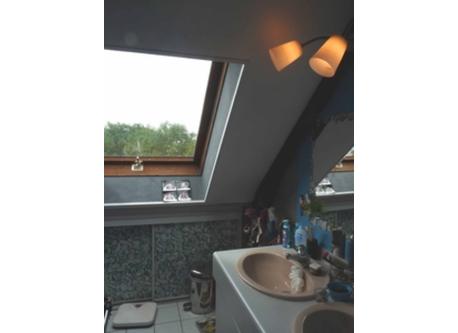 the second bathroom with a shower 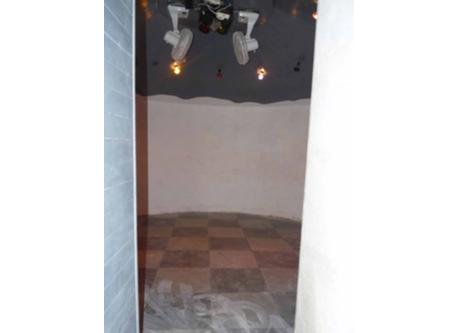 just next to the larg room, a dancing room 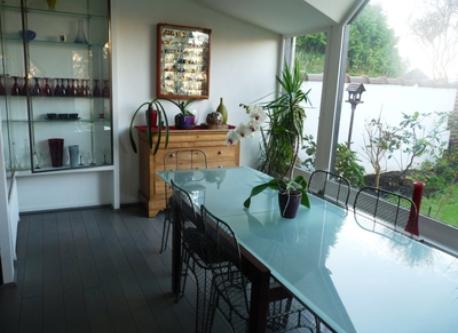 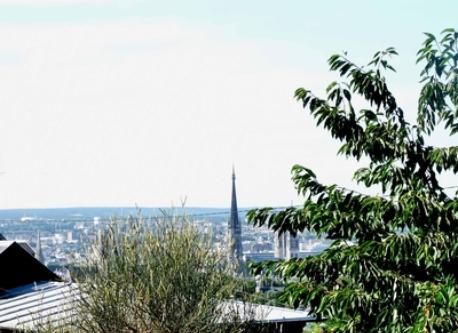 the view of Rouen (we can see the Rouen Cathedral) 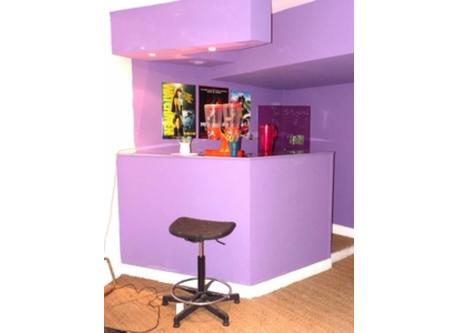 the larg room with a bar 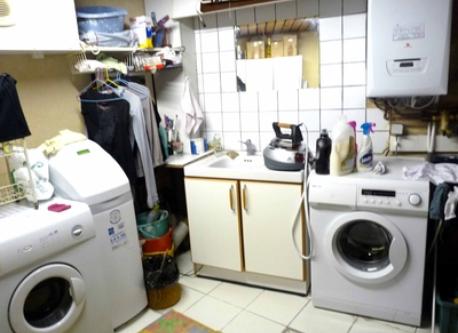 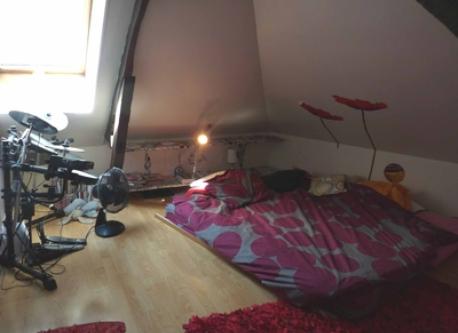 Lea's bedroom with a drumm 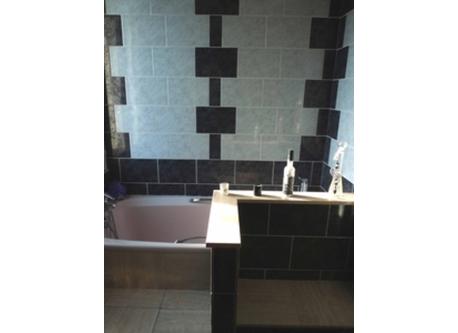 the first bathroom with a bath and a shower 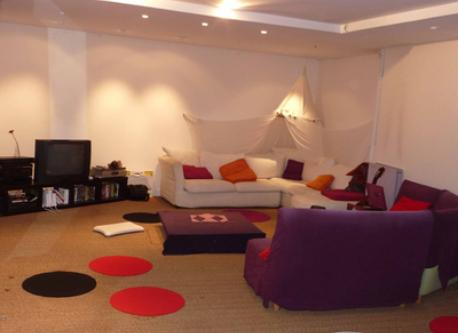 a larg room with TV, wii 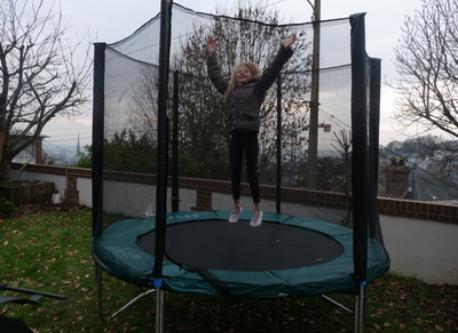 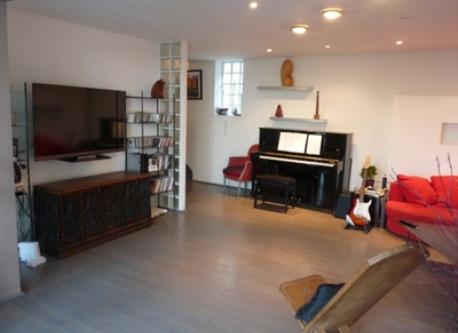 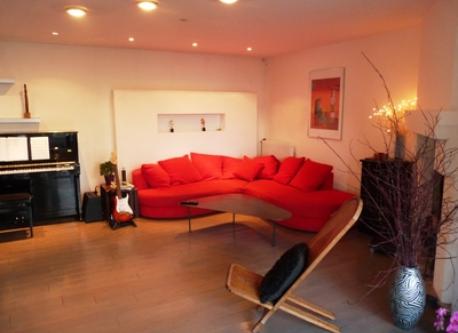 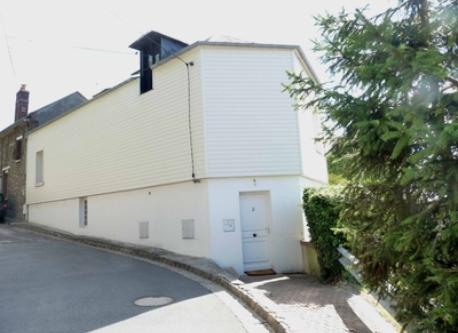 the house seen from the street (it's covered with wood) 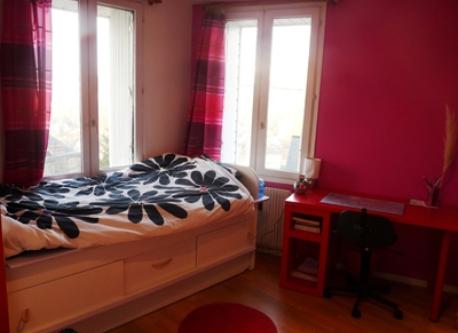 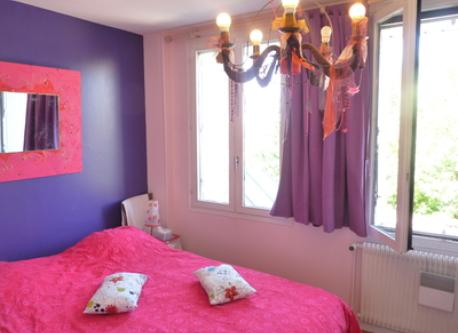 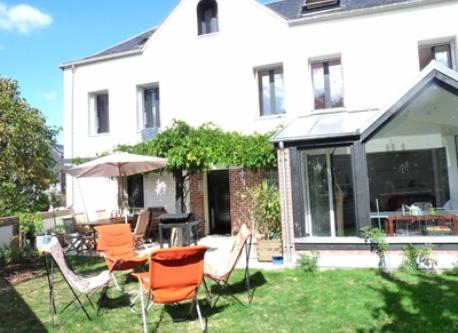 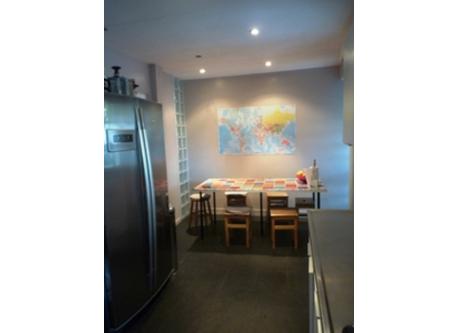 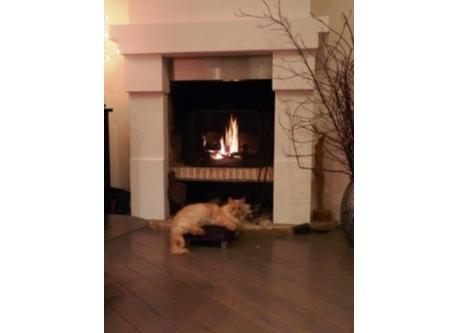 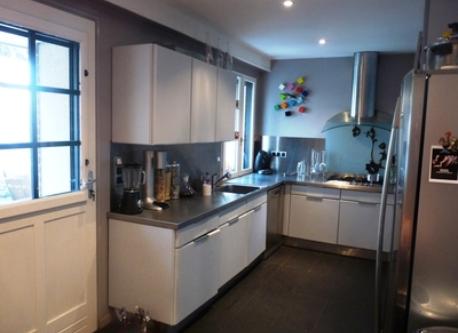 Rouen is a city located in north-western France, in the middle of Upper Normandy. The city and its suburbs have 500,000 inhabitants.
The Seine attracts millions of visitors during Armadas held every four to five years (the last one was in 2013). Old tall ships from around the world gather in the port for about ten days of festivities.
More generally, tourism is a powerful engine for the region with a rich cultural and architectural heritage. In Rouen, the urban timber-framed buildings, the gothic cathedral church, Saint-Ouen Abbey, St. Maclou’s are classified as World Heritage by UNESCO. Our city is one of the four largest cities in France for the number of historical monuments and the first for its early heritage.

The Normandy region boasts plenty of tourist attractions. Within a maximum radius of 70 kilometers, you can discover Giverny (where the painter Monet lived), several monasteries nestled along the many windings of the Seine, medieval castles, the Alabaster Coast (which borders the Seine Maritime with its renowned cliffs, but also the beaches) ...
Beauvais (less than an hour and a half by car) has an airport with low cost airlines flying to many European destinations. The airports of Orly and Charles de Gaulle in the Paris region are also within easy reach.

Indeed, Paris is not far: a 75 minute train ride is enough to reach the capital.

We are very near to public transport to the city's museums, shopping centres and other attractions. Locally there are cinemas, indoor and outdoor swimming pools, parks and bars and restaurants.  Our location means you can get everywhere quickly and easily.
Our house is large (250 m²) and comfortable. There's a marvellous view of Rouen. It is well-equipped with a larg eat-in kitchen (you can directly go to the garden from the kitchen), a larg living room with a piano, free wi-fi and internet available to you, TV, DVDs, music etc.  In summer you can eat out in the garden (there's also a trampoline ).  Children can also play with a wii.
You can go to a market (twice a week) by foot and can find every daily things without a car. In our neighbourhood there is lots to do (like a public and fun swimming pool just at 1,5 km ) and see, and excellent, fast public transport connections (tube, bus and train) to not only all of Rouen's attractions but also other parts of the Normandy.
We can email you full information and maps if you would like to find out more.
Enjoy your stay in Rouen...

This member has completed 11 successful exchanges. Here are some members that he exchanged with in the past: