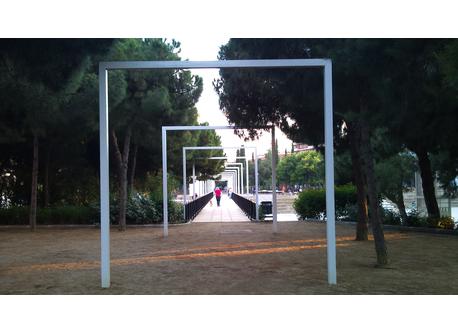 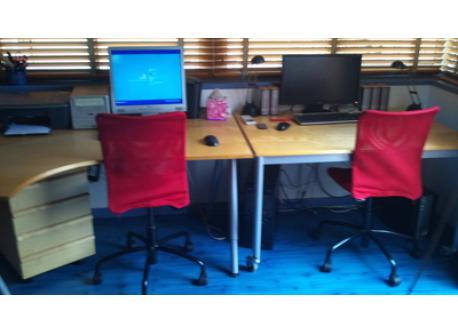 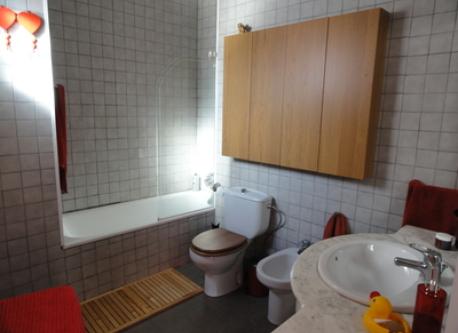 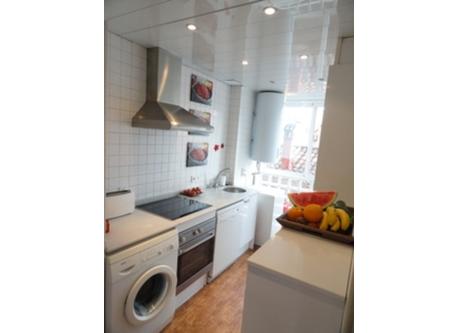 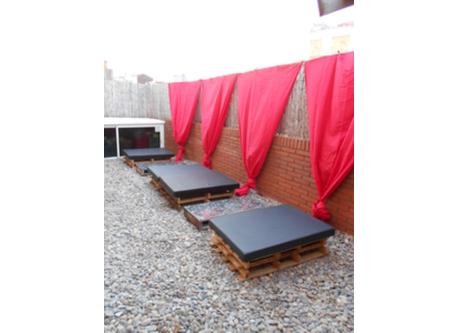 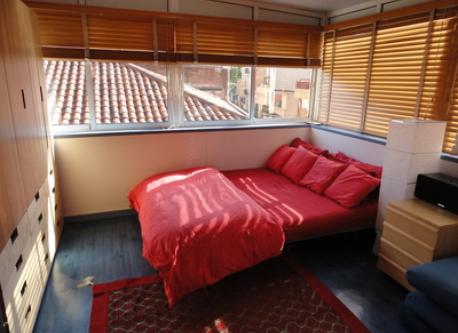 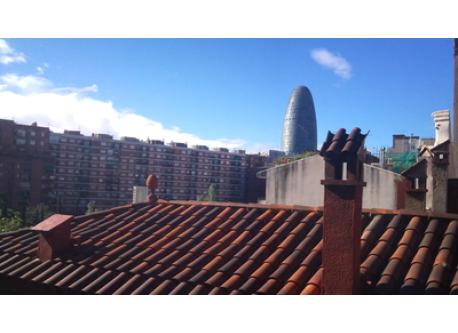 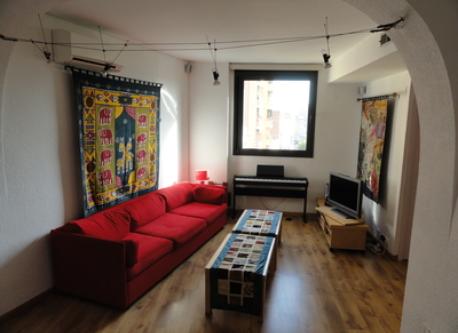 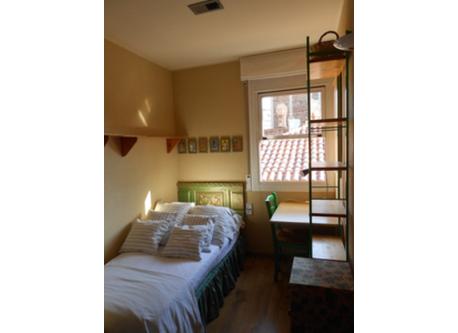 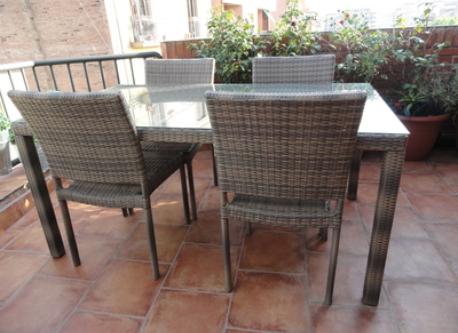 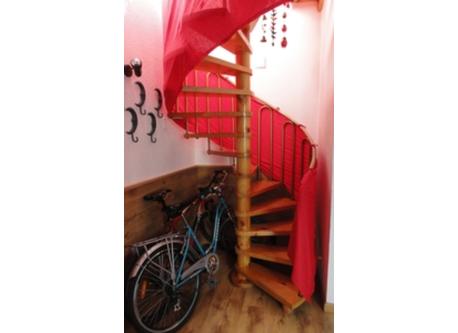 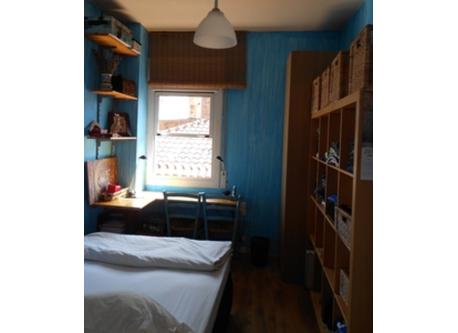 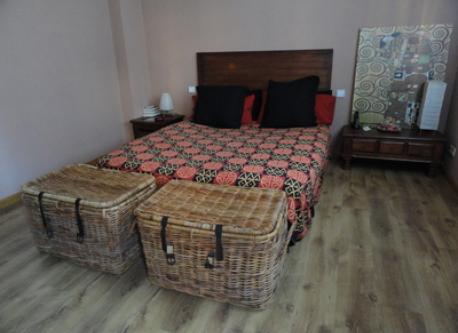 Welcome to our home
We live in a 110-meter duplex apartment that has two terraces in the centre of Barcelona, next to the Agbar Tower, one of the most modern emblematic buildings in Barcelona. There are two underground lines in less than 5 minutes from our house and a train station, which goes directly to the airport in thirty minutes. The avenue Passeig the Gràcia is just 5 minutes away, and it is one of the major avenues in Barcelona where you can enjoy some of Gaudí’s works. Also, our home is within a fifteen-minute promenade of la Sagrada Família. The beach is only two kilometres away, and in bicycle you have ten minutes from the doorstep of our house to the seashore.
Barcelona is the capital of Catalonia, one of the most beautiful and confortable places in the world that combines sea and mountain. In less than two hours you can go from dry areas to swamps, from Meda’s seabed to the volcano of La Garrotxa. And let’s not forget about the Catalan gastronomy, considered a world heritage. Check the following websites for tourist information: http://www.gencat.cat/turistex_nou/home_ang.htm and http://www.bcn.cat/en/ihome.htm.
The city is full of cultural and recreational activities. Have a look at the following webpage: http://www.bcn.cat/en/ihome.htm. To move around, Barcelona has with many different public transports that are cheap, quick, and connects the entire city, which small and enchanting, full of magical spots (http://www.tmb.cat/en/home).

Barcelona El Prat airport (BCN) hosts many airlines. The airlines Vueling (http://www.vueling.com/?language=EN) and EasyJet (http://www.easyjet.com) have some low cost flights that come to Barcelona from different places around Europe. Another airline that you can check is Ryanair (http://www.ryanair.com/en). This airline has flights to Barcelona’s airport and also to the airports from Girona and Reus, two cities that are just one hour from Barcelona. There is a bus that connects these two airports with the city, and its service is quick, cheap and it is coordinated with the flights’ arrivals and departures.

The park that is next to our house is called Clot’s Park, and it is very special because it still has the structure from the factory that was built as a tribute to the industrial city that was Barcelona during the last century.
Since there are hardly any cars in the quartier, the area is quite peaceful. Nearby, just two minutes away, there is a central food market, and in just five minutes there is a shopping mall, full of shops, restaurants, a cinema, sports facilities and a heated swimming pool.

This member has completed 33 successful exchanges. Here are some members that he exchanged with in the past: